A FRIDAY NIGHT OF DISCOVERY AT THE TROUBADOUR CLUB, LONDON.

Jam Sandwich is for musicians and music-lovers, people who like to have a little bit of magic in their life. A chance to escape the chaos of the city and meet with like minds. Join us for a date night or secret top tip, discover new and emerging artists all night along. We’ve curated a showstopping evening of live music for the soul. Check out the line up below.

Introducing Sam Evans with his own blend of reggae, folk & soul, Coffeepot Drive’s blues & dirty soul, Kat Kenna’s indie-pop performance and Richie Phillips’ foray into experimental solo songwriting.
Jam Sandwich Live debuted at The Troubadour over three years ago and is proud to partner with such an iconic venue and to continue the venue’s tradition for hosting new and emerging artists and musicians in London since 1954, hosting many greats including Bob Dylan, Jimi Hendrix, Joni Mitchell.
Tickets are just £7 advance for a Friday night of discovery, music for the soul and your dancing feet. Snap yours up and head down for doors at 8pm to find a cosy corner and enjoy cocktail 2-4-1 happy hour. Music til around midnight, with the Club staying open til 2am. RSVP on Facebook.

Read on to discover who’ll be playing live… 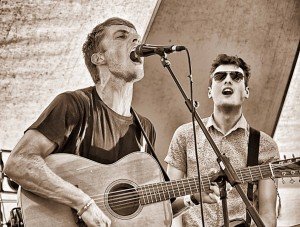 Listing musicians Nahko And Medicine For The People and Xavier Rudd amongst their influences, Sam Evans Band blend soul, funk and reggae to get people moving!  Sam Evans, who hails from Bristol has performed 100’s of gigs in the UK and beyond and has found a band who all sing, all play, and genuinely enjoy what they do – their massive harmonies combined with a solid rhythm section always provides a powerful sound ideal for any festival stage. The success and pure enjoyment of their 2015 festival performances has been rewarded with plenty of bookings for the 2016 festival season, the perfect time and place to release their debut album.
“Everyone knows there ain’t no party like a Sam Evans party. Best enjoyed live, loud and with a djembe between your legs!” – Sam Bonham (BBC Introducing in the West)
Check out Sam’s acoustic performance of Harbour Masters House and here’s a flavour of the full band with A Change Is On Its Way. 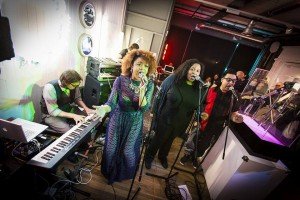 We’re just a group of musicians from Croydon who grew up listening to blues, Motown. 70s rock and soul. We write our music to take us and our audiences away to far off times and places.

Blues, rock, soul, dirty motown band. Listen to Coffeepot Drive and you are transported to an era of 70s Motown and Southern Rock – from jazz-influenced rhythms and sophisticated blues rock melodies to tracks with malevolent, powerful vocals.   “Part of a new wave of contemporary artists taking Blues and Jazz to new places.” -David Freeman, JazzFM

Listen to their Coffee Pot Prayer and I Wish live vid. 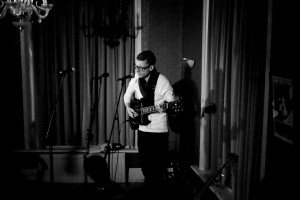 Richie Phillips is a musician from London. The best way to describe his music is that it comes in two parts. The main is a singer songwriter style, influenced by the like of Dylan, Lou Reed & Leonard Cohen. With a melancholy sound and lyrics about himself, life and the people he meets. The second part is an experimental side, using the electric guitar to try and create a minimalist, avant-garde sound using consonance and dissonance tones.

With a great love of music and its many styles, Richie tries take something away from all he hears, in turn hoping to let his music to be able to go anywhere and any style.
Listen to Richie’s debut album The Richie on Spotify. 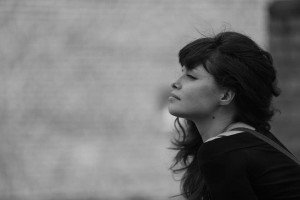 The London-based artist imbues music with an atmospheric quality which had it featured as the main soundtrack in an independent movie ‘Rehearsals’, and several tracks have been released on UK compilation CDs such as 30/30 (EMI and Roundhouse production) and British Rockers 2011.

Check out out her animated video for It’s So Sad. 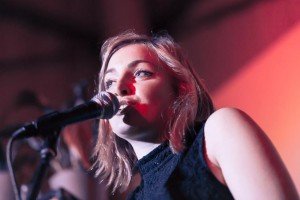