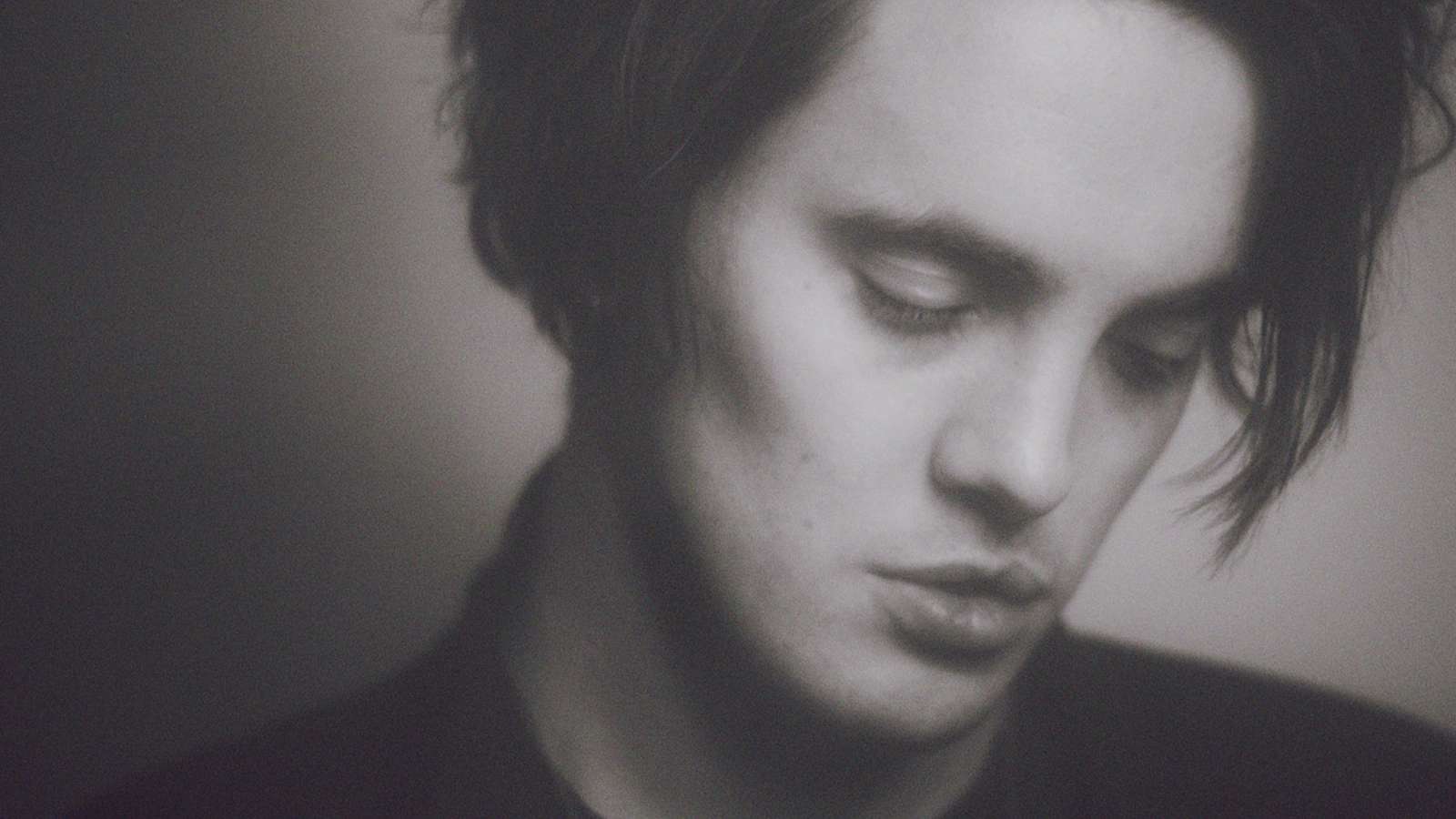 Featuring Freddie Dickson – Masterful songwriter and musician, his music kicks you in the gut with its raw, soulful and rich delivery. We’ve been watching Freddie’s journey unfold as he continues to raise the bar in a wholly individual and authentic way.

Most recently, Freddie’s been part of Communion Music New Faces tour with his band The Guard. After being wowed by new material at a recent show in Stokey, we sat down for a jam sandwich and a little catch up.
– What gets you up in the morning?
Hmmm, apart from my purposefully annoying phone alarm its the excitement of going to my studio to write songs. I’m very lucky that this is actually my job.
– Best show so far this year?
Either the show at EUROSONIC festival in Holland as it was my first gig abroad and loads of people came down which was a great feeling. Or it would have to be last week’s Communion gig at St Stephens Church in Shepherd’s Bush. The venue was beautiful!
– Funniest live performance tale?
Oh dear a couple of weeks ago i said the words “I’ll stick it in later” to the audience in reference to a bit of microphone promo i had to do for my new E.P. My guitarist then muttered “that’s what she said” and i lost it. Highly unprofessional but then again i’m highly immature.
– Tell us about the Communion tour?
It was a real challenge as we had to strip the songs right back due to the small scale of the venues. It was really fun playing my songs every night in such a close style to when they were first written.
– What can we expect from you this year?
Well i’ve got a few festivals coming up in Zurich and Germany and i’m also doing Great Escape in Brighton on the Saturday night which should be really fun. Other than that i’m just focusing on getting my album done.
– Did you always know this was what you wanted to do?
I’d never seriously considered it. It was always just such a pipe dream but nothing made me happier than playing music so i thought whilst i’m young i’ll just go for it and see what happens.
– If you weren’t a musician…dream job?
To be a chef in France.
– If you were Boris for a day?
I’d try and set the record for the number of wheelies i could do on his stupidly heavy bikes.
– We loved your ‘secret’ Jam Sandwich gig, when will you be back?
When i break free from album recording!
Check out Freddie’s latest EP – Speculate.
@FreddieDickson
Peace & Jam x